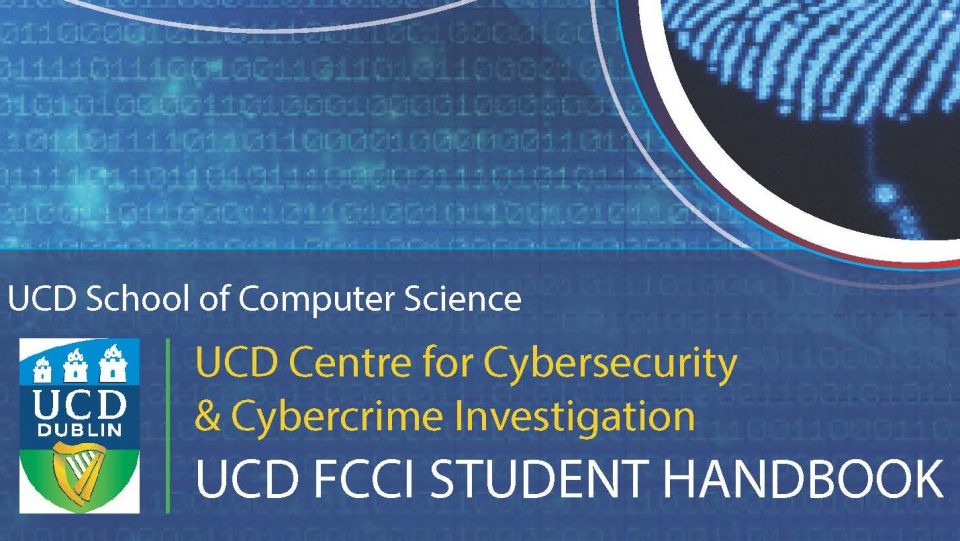 15 specialists of the Public Ministry have completed the second semester of the Master’s Program in Forensic Computing and Cybercrime Investigation, a program carried out within the University College of Dublin (UCD) – Center for Cybersecurity and Cybercrime Investigation. Attending this master’s program is part of the training component of the project “Fighting criminality and corruption”, funded by the Kingdom of Norway through the Norwegian Grants.[1]

The study of the disciplines included during the second semester of the UCD Master represented an excellent opportunity for the participants to complete and verify their knowledge in the field of digital investigations, as well as to strengthen the professional potential regarding the operative activities they carry out. Thus, among the subjects of the second semester, there were the following – Advanced Computer Forensics – regarding the manner to deepen the distinctive knowledge in computer searches, Financial Investigation Techniques – Following the Money – regarding the manner of studying the specific of documenting the money laundering crimes, Programming for Investigators, Advanced Scripting, OSINT Collection & Analysis, VOIP and Wireless Investigations.

Within the module Financial Investigation Techniques – Following the Money, the students worked on developing a handbook on financial investigations of the companies in the online environment, by collecting data on legal entities in most EU countries. The guide will be launched later this year and is a personal project of the module coordinator.

As the form of education of the master’s program is distance learning, by an online e-learning platform, the impact of the health crisis caused by Covid – 19 was non-existent in terms of the course schedule. For the Irish university the challenge occured when final exams could no longer be held in the UCD classrooms. The strategy adopted by the university consisted in supplementing the projects/themes and by extending the closing term of the session. The final evaluation of the participants was carried out by solving some projects/themes (between two and three for each chosen discipline). Based on the taught theory, the students had to draw up research papers on concrete objectives, similar to the papers they draw up in the criminal files, based on the prosecutors’ ordinances.

The financing contract of “Fighting criminality and corruption” project was signed on 27.11.2018, being the first financing contract signed within the “Justice” Program of the current Norwegian Financial Mechanism. The project budget is 4,250,000 euros, and the implementation period is 36 months. The project is being carried out by the Prosecutor’s Office attached to the High Court of Cassation and Justice in partnership with the National Anticorruption Directorate (D.N.A.) and the Directorate for Investigating Organized Crime and Terrorism (D.I.I.C.O.T.).

The general objective of the project is enhancing the capacity of the Public Ministry in fighting crime and corruption, contributing, in this regard, to the consolidation of the rule of law and the judiciary, as a whole. The project has two components: one for the professional training of the prosecutors, judicial police officers and specialists, and the other one regarding the acquisition of equipment for the prosecutor’s offices, equipment that will assist in the efficient conduct of criminal investigation activity.

Project funded by the Kingdom of Norway through the Norwegian Grants. The value of the grant awarded to the project is 4,250,000 euros. The aim of the project is enhancing the capacity of the Public Ministry in fighting against crime and corruption.

Launch conference of the project “Fighting criminality and corruption”–  http://www.combat-crime.ro/?p=1898

Signing of the project financing contract worth 4,250,000 EUR